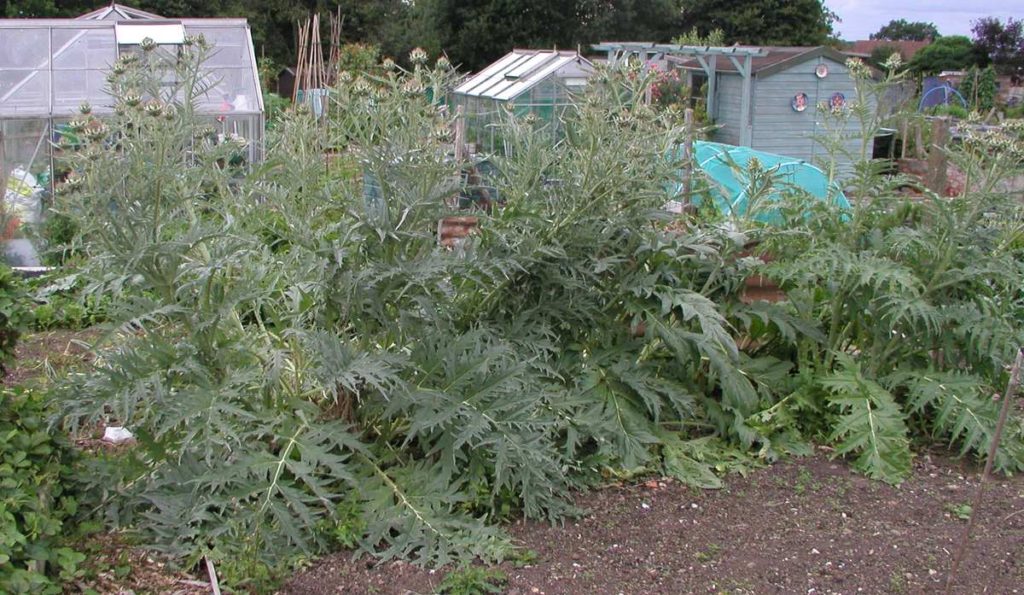 Well we’re two thirds of the way through September and the the weather continues to be against us. Often September is one of the best months here but not this year. We’re getting the odd good day but that’s about all.

The weather forecasts are not a lot of use. Monday was supposed to be a sunny day with light cloud and a possible shower around lunch time. Haha – it rained on and off for most of the day. It doesn’t make planning jobs ahead easy.

The intention was to mow the grass on Monday but it’s near impossible when the grass is wet. The mower just keeps clogging up. Tuesday was lovely and sunny, almost a summer’s day but the grass was still soaking. The weather is perfect for growing the grass though – warm and wet.

I managed to get some bits done outside. Mainly weeding – although there’s a lot left to do. The terraced area below the poultry area got roughly weeded and then I quickly ran the Merry Tiller over it.

Early next month I’m going to sow some broad beans there. Just a 10′ row of Aquadulce which are still, in my mind, the best for autumn sowings. That area will be given over to legumes – peas and beans – next year.

I want to grow some Borlotti beans next year but to do well they need a warmer climate than we have so they’ll be in the polytunnel. The main problem I have with climbing beans like runners here is the wind but I reckon I should get away with it by using a dog-leg runner bean frame. I was planning on building one this year but didn’t get it done.

One job finally got done – a door on the old pigsty shed. It’s very sheltered so apart from autumn leaves blowing in, not having a door on it has not been a big problem but it’s one of those jobs that I’ve been planning to do for over 2 years!

Without my polytunnel I think I’d be very fed up. At least I can go and play in there when it’s raining. This year has been mainly setting up and experimenting with it and I think I’ve a good handle on growing in there now.

One plant I didn’t think would do well here with our wet climate was the globe artichoke. Strangely I’ve never thought about growing artichokes in the polytunnel. They are a big plant and a permanent fixture. Really attractive though, an architectural addition to a decorative garden as well as a veg-plot plant.

Anyway, I came across this article about growing globe artichokes in a polytunnel on the First Tunnels site. There’s plenty of space in the tunnel so worth considering. My only regret about the tunnel is not have the flat land to fit a larger tunnel on.

I was watching a video on Youtube the other night by Richard Perkins who has a farm in Sweden. Like me, he’s chosen a First Tunnels polytunnel but he’s bought a huge one. He hired a digger with driver who prepared the land, levelling it ready.

In hindsight that was something I could have done to gain some flat space. Then again with the sloping land we have, I think retaining walls would be needed so a job that could get very expensive. Besides, I’m just being greedy!