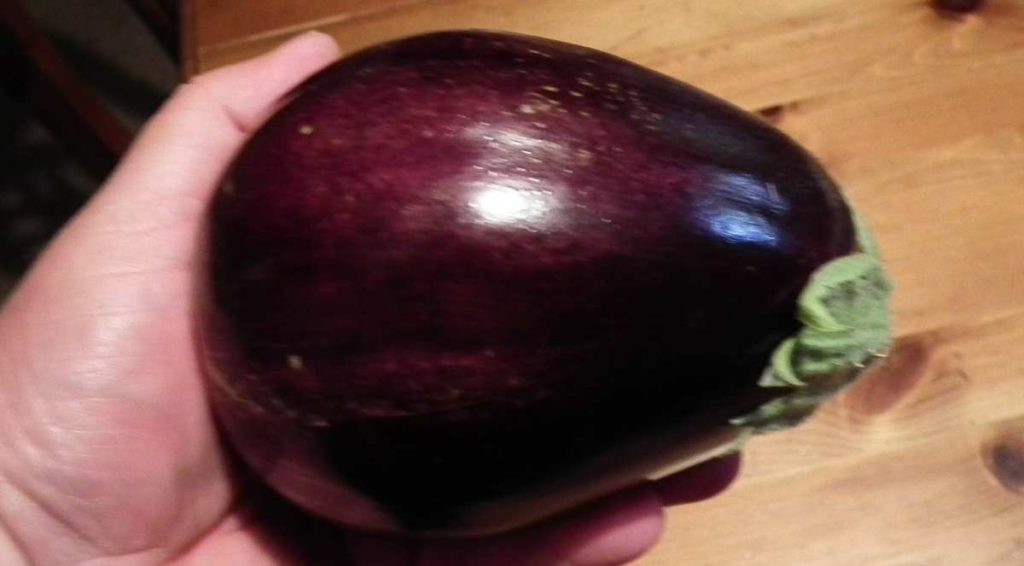 Well August has been a bit of a damp squib and September has started off as if it’s winter. Cold and very wet. Autumn seems to be arriving early this year, some of the leaves on the trees are just starting to turn and the rowans and hawthorns are carrying heavy crops of berries.

It’s usually a sign of a cold winter to come when nature produces heavy crops of berries on the trees. Or is that just an old non-urban myth? Whatever the truth, the heavy crop will enable the birds to put on reserves and survive the coming winter.

We’re gradually filling the freezers and store cupboards as the crops come in. I must admit fresh is best but frozen is far better than nothing (or store bought) in the hungry gap.

The runner beans are just incredible. Considering how little space they’ve taken up in the polytunnel, we’ve managed to produce enough to enjoy meals with them and freeze enough to keep us going for two years! And they’re not finished yet. One quick way of serving them which is sort of based on this Greek recipe for green beans in tomato sauce is to use this spicy tomato cooking sauce from the freezer with them.

I think I’ve overdone it with the sweet peppers, we’ve enough to stock a shop! Problem is that they really are far better fresh than frozen. Val’s decided to try dehydrating some as a bit of an experiment. It works well for chilli peppers but will it work with sweet? Watch this space for the exciting results!

Talking of overdoing it, and this isn’t my fault, one Burpless Tasty Green cucumber plant gave us 10 cucumbers in one go! They’re not something you can store easily. We tried preserving cucumber in salt once. One of those experiments you only try once, though. I don’t recommend it.

We do have have quite a few cucumber recipes on the site though. One of my favourites is this Hot Cucumber Soup Recipe! It’s delicious and can be frozen for later or even bottled.

Tonight though we’re having something unusual. I’ve never had too much joy with aubergines but this year they’re doing quite well in the polytunnel. I think part of the reason is getting them going early under heat and light in the Vitopod.