Losing the Plot in Watford 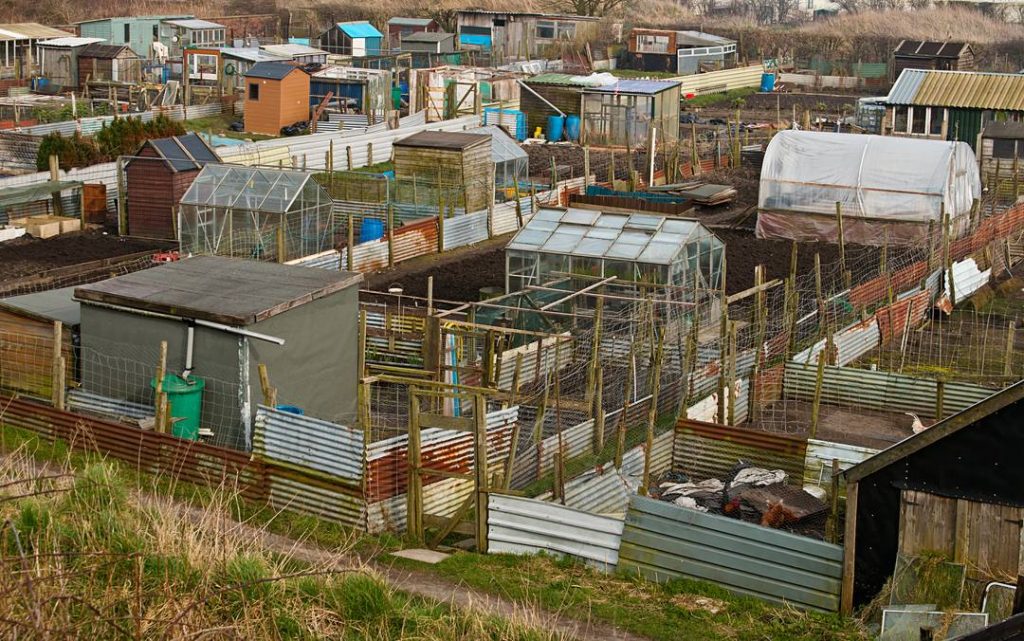 The recent decision of the high court to allow Watford Borough Council to destroy the Farm Terrace Allotments has implications for us all. It goes well beyond allotment holders and actually says a lot about our democracy.

From what I’ve read it seems fairly straightforward. Watford is a town that is, like much of the south-east of England short of housing. The council wanted the allotment land to build on and the plot holders wanted to stay on their allotments.

It ended up in a high court battle which the allotment holders lost and the 128 plots will end up under concrete.

What’s really disturbing is the way the council have gone about things. If we are to trust our elected representatives, whether in Parliament or the parish council, they need to be open and honest with us.

The recent Brexit campaign was an example of what’s going wrong with democracy here. Both sides made exaggerated claims, playing on fears and desires. A lot of people switched off and, I suspect, a lot of people voted to leave the EU more because they wanted to give the establishment a kicking than anything else.

With the Watford allotments, the council implied the land was wanted for a hospital expansion. It’s pretty hard to stand up against better medical care. The reality was they wanted the land for some houses, a car park for the football club and possibly for something for the hospital. Even the hospital doesn’t seem to know what they will do with it.

Then the mayor describes it as “A really hideous, derelict site”. This is after offering large financial incentives to plot holders to leave and not allowing re-letting. She also claimed it would create 1300 jobs. That’s a lot of car-park attendants.

When our elected representatives or the officials they’re supposed to control lie or, to use a famous phrase, are economical with the truth, they have no right to our respect or support.

The only reason they remain in power is the apathy of voters. To use another phrase from my younger days

If voting changed anything, they’d ban it.

The thousands of pounds spent on the court battles would have been more than enough to employ teams of gardeners to landscape and weed any derelict plots if they were an eyesore. And the beauty is in the eye of the beholder. But the council for reasons of their own preferred to pave them.

Obviously Watford’s mayor would much rather look at a car park than a patch of green. Perhaps she should move to a flat overlooking one and have the joy of watching yet more cars fight for spaces.

As Joni Mitchell put it

They paved paradise
And put up a parking lot
With a pink hotel, a boutique
And a swinging hot spot

Why This is So Wrong

Once allotments are gone, they’re gone. Offering alternative sites is all well and good but when those alternative allotment sites are such a distance away that people end up having to drive to get to them, they become far less of a benefit both to the plot holders and the environment.

Allotments in our cities and towns are a benefit to the whole community. A break from the endless streets and concrete. A haven for wildlife. A social mixer where rich and poor along with all colours and creeds meet and realise they have more in common than divides them.

The Farm Gate allotments were over a hundred years old. I bet the soil was fabulous! In another hundred years, or even 30 the way things seem to be going, we may no longer even have cars in our large towns and cities. So what benefit another car park in the long term?

As for houses, yes we need more houses but we need houses in communities people want to live in. New houses tend to have tiny gardens, so providing green space and allotments becomes more important than ever.

This quick-buck solution of building on the plots is spending our capital to live on. Actually, it’s spending our children’s and grand-children’s capital. Using the savings to pay the rent.

Even if a site is half empty or even 90% empty, letting it go to concrete is wrong. In 20 years it may well be desperately needed and it just won’t be there. Once the Watford car park is built, we’re all that bit poorer.

5 comments on “Losing the Plot in Watford”