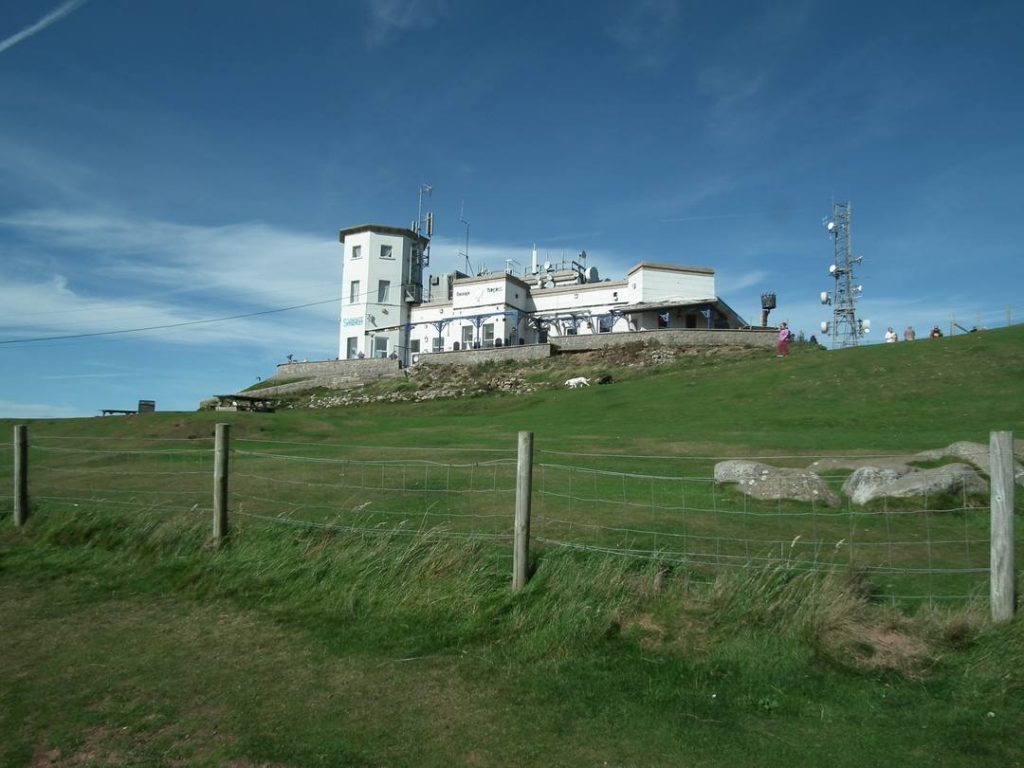 Summit Complex at the top of the Great Orme, Llandudno, North Wales

Well autumn has properly arrived here in the west. Last night the wind came up and for most of the day it’s been gusting around 50 mph. Eventually the wind calmed down as the heavens opened and it’s poured down.

The weatherman has been talking about autumn all month but the actual start of autumn is marked by the equinox which was on Thursday. As if summer was having a last fling, it was a beautiful day. The sun was bright and warm but there was a little chill in the air.

I’ve loads to do outside as things wind down but we decided to have our summer holiday. Last year we went away to Lanzarote for a fortnight but this year we had a day trip to Llandudno with our daughter and grandson.

We’ve been going to Llandudno on and off for the last 30 years and, apart from the prices, little seems to have changed. If you’ve not been, it’s a great family resort. A stroll up the pier, into the arcade where the grandson happily fed the machines with a pounds worth of 2p pieces.

Then up the Great Orme and lunch in the Summit Complex. There’s a children’s play area with a long slide which bought us half an hours rest and tired out the little one. You might recall there was a lot of excitement when the National Trust offered the tenancy of the 140 acre Parc Farm on the Great Orme for £1 a year – attracting 2,500 applicants from around the world.

Anyway, back to what I set out to write about – the seasons. Thursday, as I said, was the equinox – one of the four great markers of the year. All equinox means is that the day is as long as the night – they’re equal. There are two equinoxes a year, a spring or vernal equinox and this one, the autumn equinox.

The other two great markers are the summer and winter solstices. The summer solstice is the longest day and the winter the longest night. So we go around the year as follows:

The winter equinox, around 21st December, heralds deep winter and the days get gradually longer. The spring or vernal equinox marks the end of winter and beginning of spring. From now on the days are longer than the nights and carry on getting longer.

Next comes the summer solstice around June 21st, summer arrives but the days start to get shorter again. TV crews go to film pretend druids at Stonehenge if there’s no real news to report. Then the autumn equinox, this one, that marks the beginning of autumn. The days will now be shorter than the nights until we hit the winter solstice again in December.

Our ancestors without the benefit of calendars could easily use those four markers to keep them on the right track with their growing. They didn’t even need a clock because the position of the sun in the sky varies with the season. If you can mark the position of the sun on the horizon at sunrise or sunset you can judge where you are in the year, which is what Stonehenge was all about.

This may all seem a bit theoretical but it’s all part of our connection with the cycle of the year.