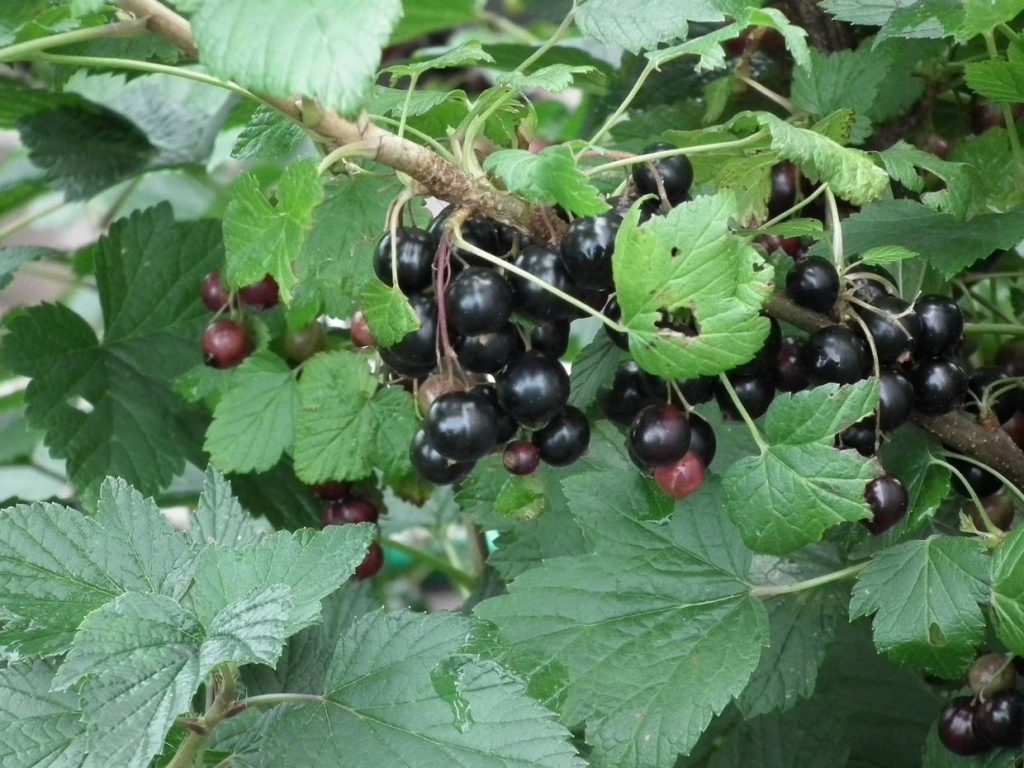 Finally some really good weather. I do get envious of those in places like the south coast with the sunshine when it’s cold and wet here. If you look at the weather forecast on TV, we’re the bit they mention as an afterthought – “except for a few showers in North Wales” with a blue rain spot hovering above us on the map.

There is one benefit though to being where we are. Because we’re up in the hills, 200 M above sea level and exposed, we’re 3 degrees cooler than sea level and the cooling breeze up here is actually a benefit when things get really hot

Sunday started with us being in low cloud, which is just like fog but it brightened up in the afternoon, enticing us outside. The grass needs cutting but it’s still wet from yesterday’s rain so will have to wait.

Over in the greenhouse things are slow, but the tomatoes were very much in need of side-shooting and tying in. Even now for me, a tomato plant that is going wild can be tricky to sort – picking out the sideshoots from the leaves. The answer is to take it slowly, start with the easy ones and clear enough that you can “see the wood for the trees”

Very jealous of certain growers at sea level whose tomatoes are coming in now. Still, ours won’t be that long now, I hope.

Monday started off really nicely with the sun shining brightly as I got up. Cleared some emails and got out around 11 am to start weeding a new fruit patch. By 2 pm it was getting too hot to be out so forcing a strategic retreat to the shade of the parasol on the patio with a cold drink or five.

By 5 pm things were cooling so back out in the sun but with a protective layer of sun cream as I was starting to resemble a lobster. A bit more weeding and then I thought to do some mowing.

Nature still had a surprise in store for me though. Towards tea-time I’d noticed quite a few winged ants running around on the paths. No problem until just after 8pm when they all took to the air. Quite what signals them to take off, I don’t know but it’s odd how they all take to the air at the same all over the place.

After a few minutes of having them in my hair, wandering over my face and arms I decided it was time to call it a day. Put the mower away and headed inside for a much needed cool shower.

Tuesday – oh boy! It was hot at 8 am so a leisurely breakfast on the patio before getting the mower back out. It’s not the size of the patch, it’s dodging around the trees that takes the time.

All those clippings that I’m using for mulching are having a really good effect on the soil below. The colour is darkening, texture improving and very importantly the worm population is increasing greatly.

By 1 pm I’d finished the mowing and the sun was just too strong for comfort. Retreated back to the shade for a bite of lunch and a siesta. My daughter called in along with an overheated grandson. He was duly cooled down with the hosepipe which he thought was great fun.

I’d thought to do some fruit picking when things cooled down but even at 7 pm it was silly hot and the ants were getting active again so settled for putting things away and battening down for the thunder storms predicted for the night.

We’ve already had a couple of pounds from the blackcurrants and I reckon there’s a good 20 pounds to come. We’ve also got jostaberries, redcurrants and tayberries but the gooseberries have not done much.

I’m actually writing this at 3 am – there’s wonderful sheets of lightning and rumbles of thunder. It’s a few miles away and the rain is quite light but it feels so much fresher. A typical British summer, 3 fine days and a thunderstorm.