OK, I admit it. I’m a grumpy old bee. I hate this trick or treat nonsense. Gangs of teenagers roaming the streets basically demanding treats with menaces and wasting bags of flour and eggs on those who refuse to play. Don’t they know they could make pancakes? Wasting food.. bring back the cat of nine tails for ’em and ship them off to America. They invented this daft idea so they should suffer the idiots. 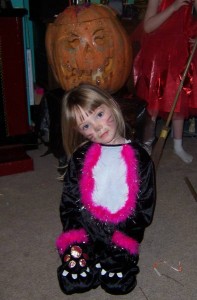 On the other hand, the little ‘uns do love it. Dressing up and collecting sweets from the neighbours. I don’t really mind the under-tens taking part as long as there’s a grown up nearby to keep an eye on them.

Some years back now I grew a couple of Atlantic Giant Pumpkins on the plot to give to nephews and nieces for Halloween. Giants they were, we had some youths get onto the site one night and they tried to steal one. They managed to roll it onto the path but that was as far as they got.

We’d got a friend staying at the time and he thought I was having him on when I asked him to help me lift them into the car. I think he still tells the tale back home in Oslo!

Anyway, I thought you might like to see what happened to it and so the pictures of my nieces and nephew. As I said, it was a few years ago. The eldest girl is now a goth all the time, not just a Halloween devil and the young lad is now a young man breaking girls’ hearts wherever he goes. 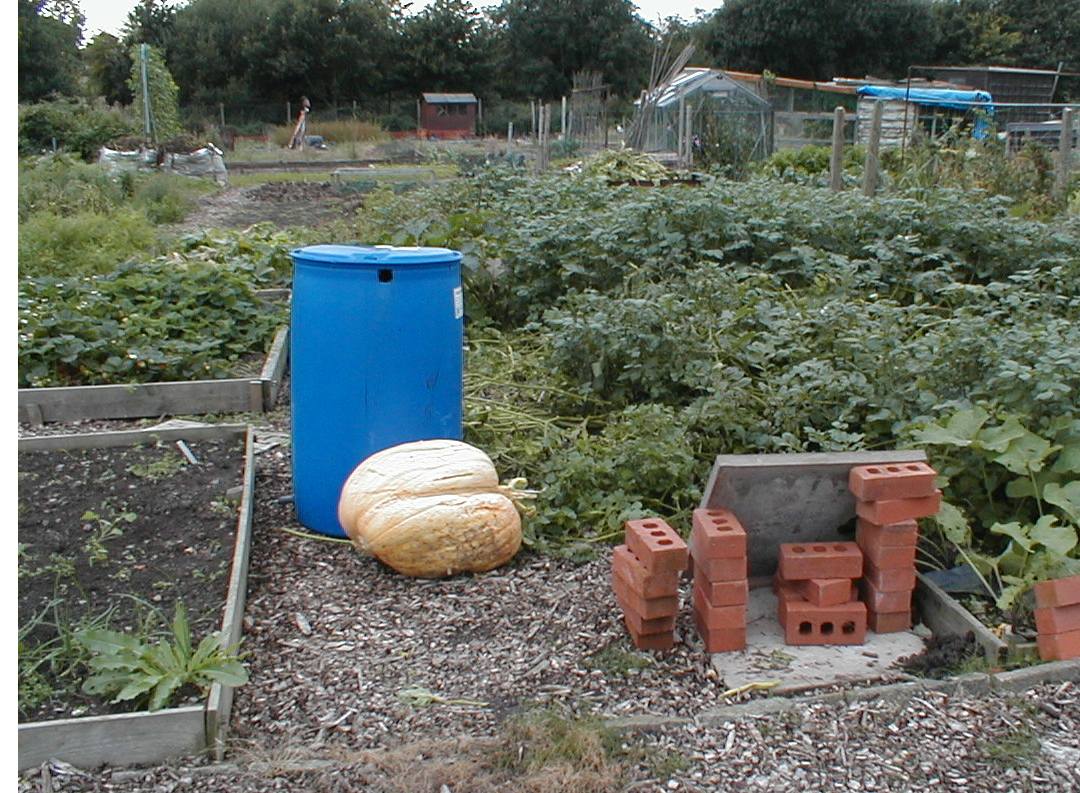 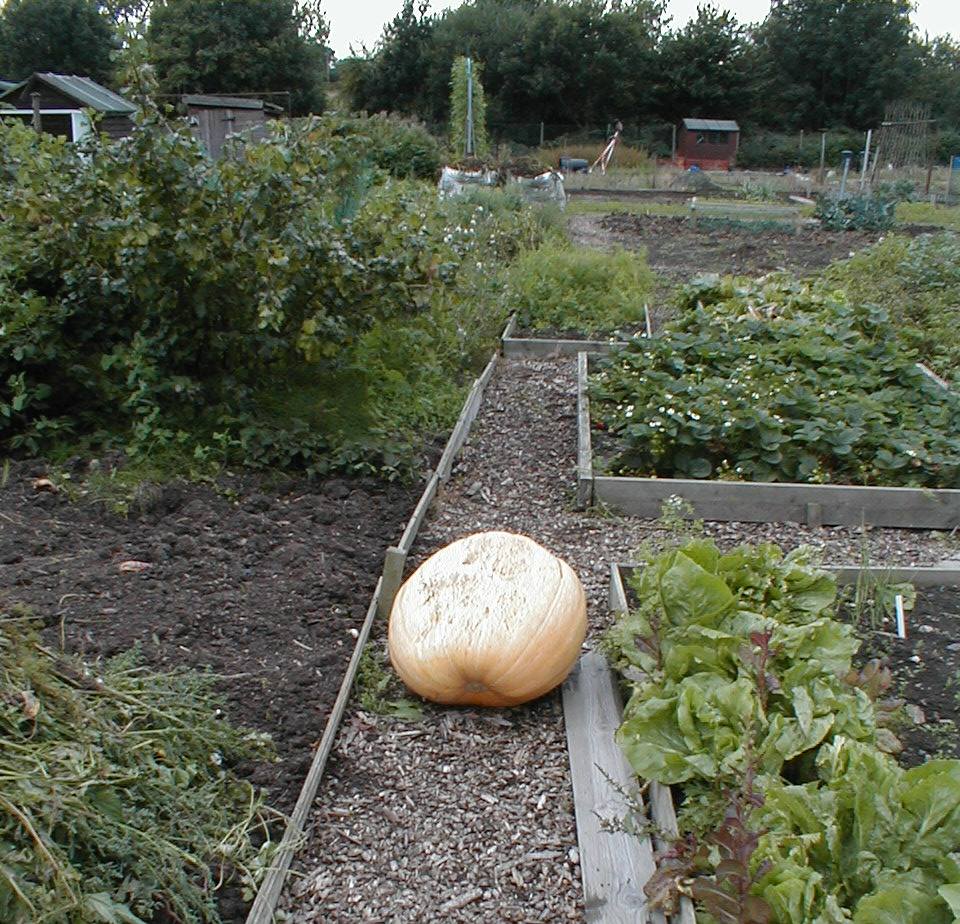 The Big Pumpkin – too big to steal, it took two of us to lift it 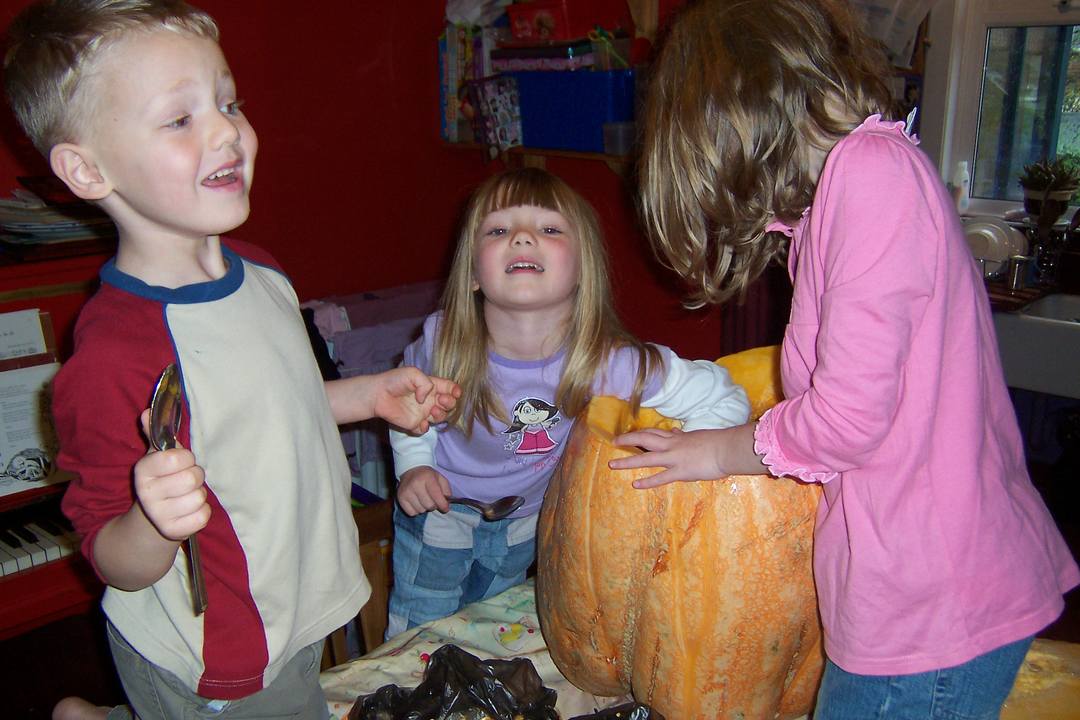 Scooping out the pumpkin prior to dad carving it 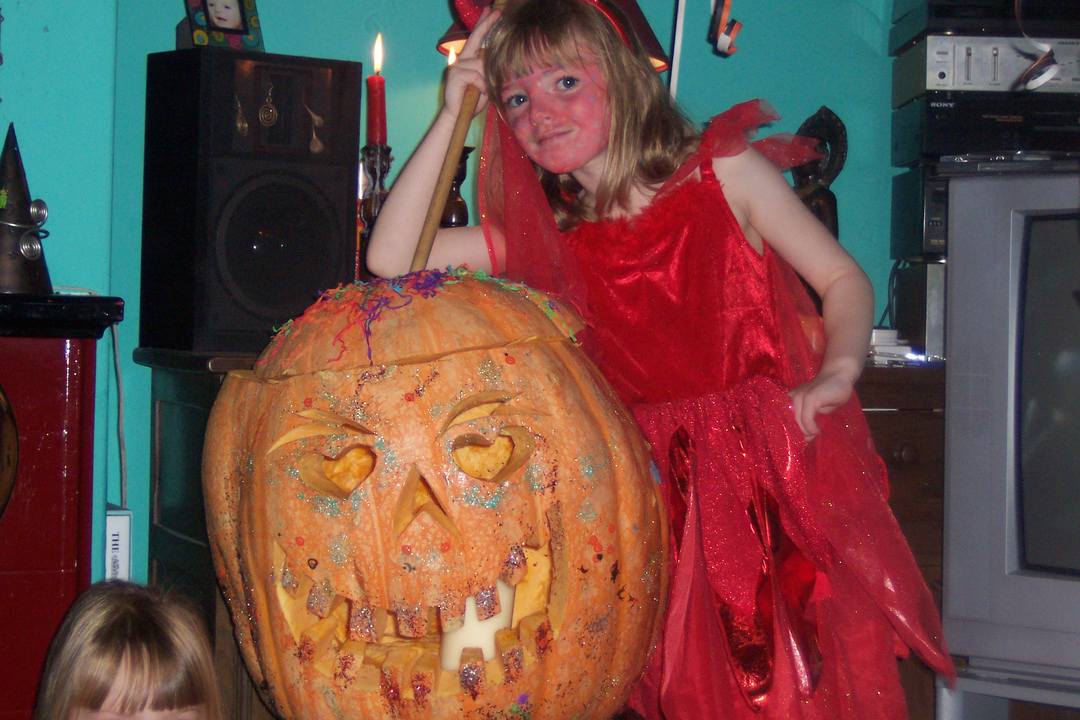 My Niece being a little Devil with the finished scary pumpkin 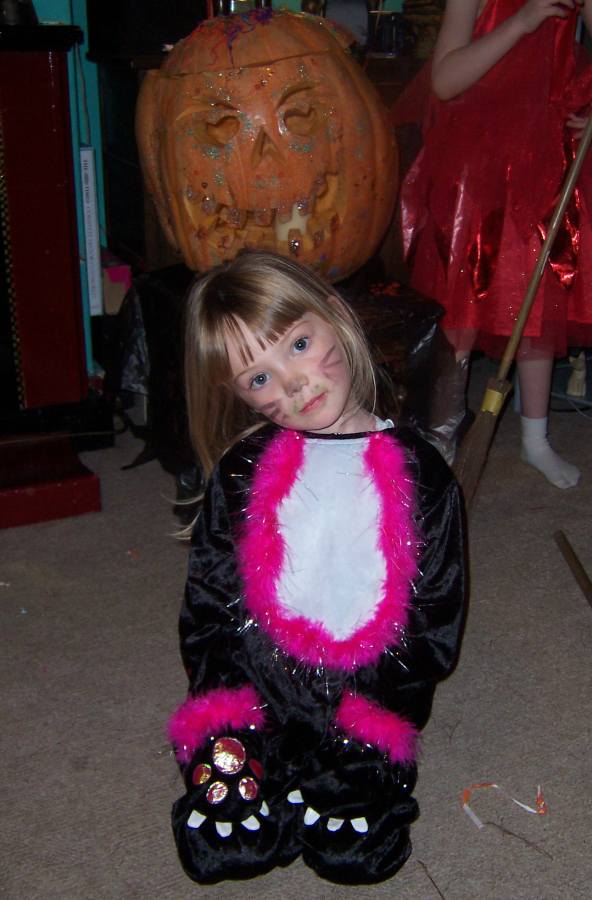 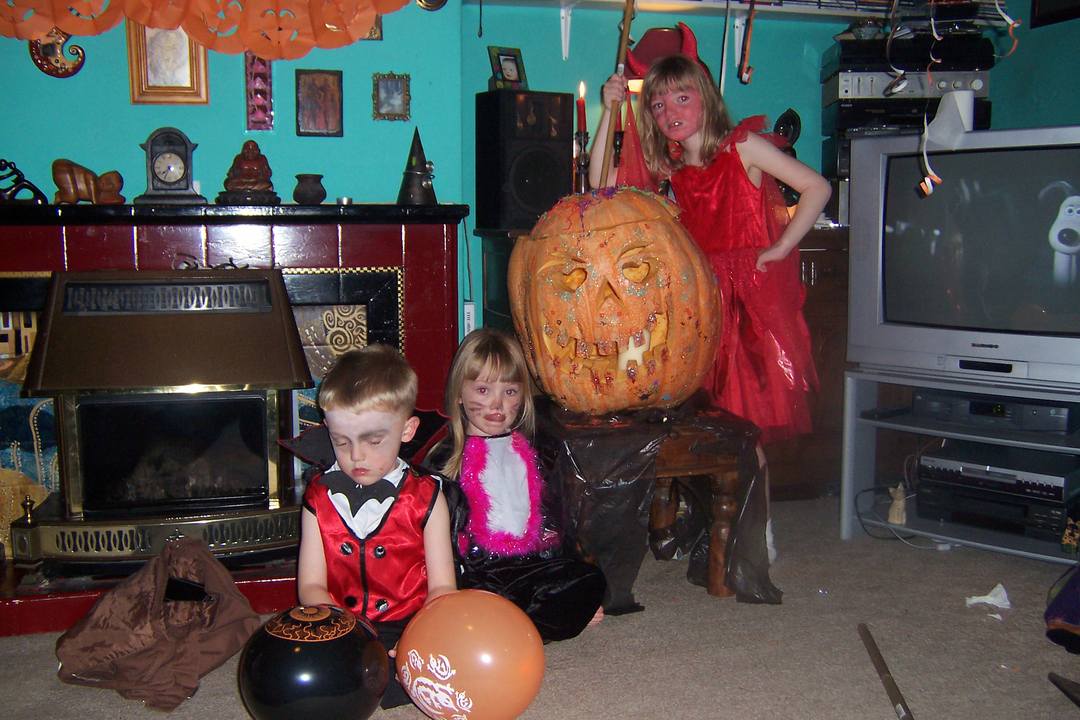