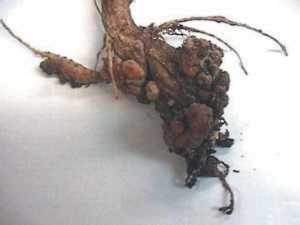 Clubroot is probably the worst problem the brassica grower can have. It’s symptoms are initially wilting of the plant, particularly during dry weather and plants may appear stunted or sickly and the foliage may develop a purple-red tinge.

To be absolutely sure you have clubroot, pull the plant and examine the roots. Infected roots swell and distort, often producing either a single large club or a cluster of smaller galls resembling small dahlia tubers. See Photo. 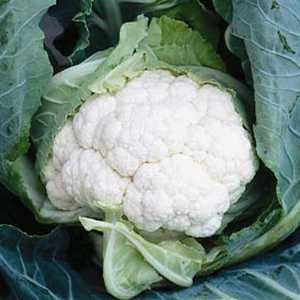 The chemicals that controlled the disease are no longer available to the gardener due to environmental legislation and the only other option was to grow in fresh clean compost as far as possible before planting out in soil heavily limed to give a pH in excess of 7.5. This helped but wasn’t very effective.

Rotation isn’t a great help with clubroot, the spores can remain active in the ground for many years and a 20 year cycle would be needed although a five year cycle will help somewhat. 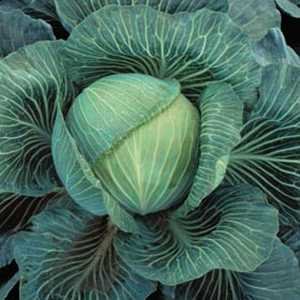 Clubroot is easily transmitted and almost impossible to eradicate but help is at hand. The plant breeders have been working away in the background for nearly 20 years and the results of their efforts are now coming onto the market

Suttons were first out of the starting block with club root resistant Cabbage Kilaxy and this year it has been followed by Cabbage Kilaton from Thompson & Morgan. They’ve also launched the first cauliflower with Club Root resistance. Cauliflower Clapton is a versatile late summer to late autumn maturing variety, depending on its sowing time.

T&M state that it “Produces excellent flavoured quality, uniform, large, solid and deep white heads.” So an ideal cauliflower for any grower. They also say “It has taken over 18 years of conventional breeding to develop a variety that can combat the devastating brassica disease Club Root and this superb variety is the most resistant we have ever grown on our trials.”

Hopefully we will see more clubroot resistant varieties in the next few years and in other cultivars as broccoli, Brussels sprouts, kale, kohl rabi, swedes and turnips are vulnerable.

Incidentally club root also effects and can be transmitted by cultivating radish, mustard (often used as a green manure), wallflowers and stocks. It also affects weeds like charlock and shepherd’s purse.