We went over to Anglesey show today. Happily the weather wasn’t bad, the rain held off and it got quite sunny and warm in the afternoon. Traffic was pretty bad, the last couple of miles being stop start to the grounds but worth it.

The last big county show we went to was Dorset in 2009, Anglesey was good but very different in feel. For a start, Dorset had more aimed at smallholders and big farmers whereas Anglesey seemed to have more for small farmers looking very hard at cost and benefit. Not so pricy either.

We didn’t stay as long as I’d have liked as my leg was playing up. It’s a lot better than it was but not right yet by any means. Still we had a fantastic afternoon.

Started off in the horticultural tent where we met up with Medwyn Williams. He was busy making notes for an article in Garden News with one of the exhibitors who’d won quite a few firsts.

The reason we met up is that back in September last year I was awarded a fellowship in the National Vegetable Society. So I can put FNVS after my name! Since I was given a Scottish lairdship as a present a few years back you may address me as Laird John Harrison FNVS.

Anyway, I didn’t manage to attend the AGM last year in Dundee to be given the certificate and when I called over to Medwyn’s to pick it up his wife was out and he couldn’t find it.  Like me, without his wife to look after things, life falls apart. So a somewhat belated award of the certificate in the horticultural tent.

Had a chat with a Mr Smith who was like a dog with two tails about his winning results in the competition and then a good look around at the exhibits. It was pretty crowded so didn’t get as many photos as I would have liked.

Took a wander around the trade stands and stopped for a sandwich on the way. Gloucester Old Spot pork. Yummy! Val picked up some shoes – I think she’s expecting a shoe shortage in the future and stocking up. I stopped at a stand selling knives and bought a penknife.

Nice couple running the knife stand – I asked him why a big hunting knife (£140!!) had a bottle opener on the blade. He explained it wasn’t a bottle opener but was for gutting deer. Glad we don’t have any deer around here – I was going quite green (not with envy) at his explanation of how to use it. Thence to the poultry tent.

On the way to the poultry tent stopped to look at some of the agricultural machinery. Now I must admit I was tempted to ask the price of the lawn tractor in the photos below but Val dragged me away less I be tempted to bankrupt us.

The poultry show was good. A lot of excellent birds although I felt a bit sorry for the geese who looked as if they’d much rather be elsewhere. It was quite noisy, one cockerel would call, another answer and yet another try to out-do them both.

Next stop was the sheep. I must admit some of the rams make any man feel a little under-endowed! By now I was really feeling it in my leg so we headed back but stopped to discuss wind and solar power at a stand where we were able to sit down and have a cup of tea.

I’m seriously thinking it would be a good idea for us to go for some green power but like anything it will depend on the costs. Limped back to the car where Val drove us home. Silly thing was it took over half an hour to get out of the car park. Nearly as long as it took to drive home after. 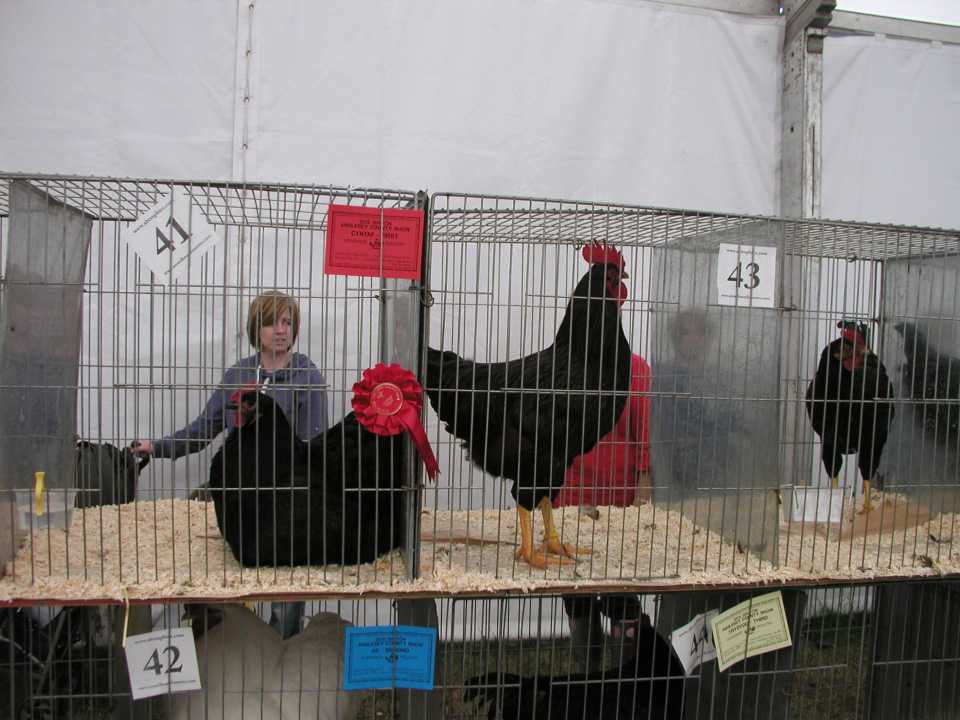 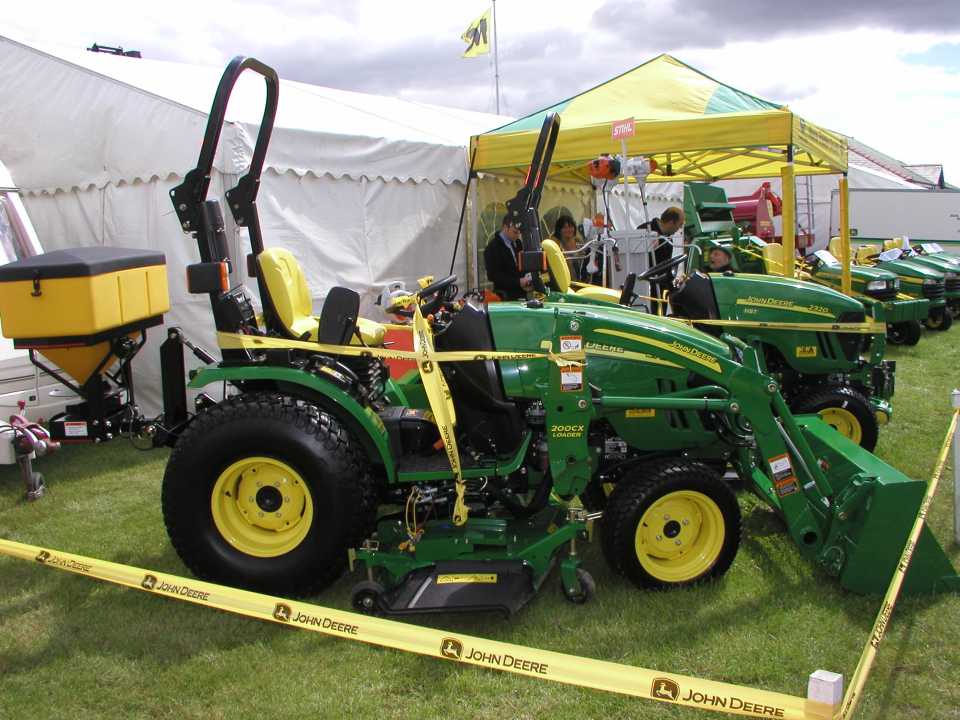 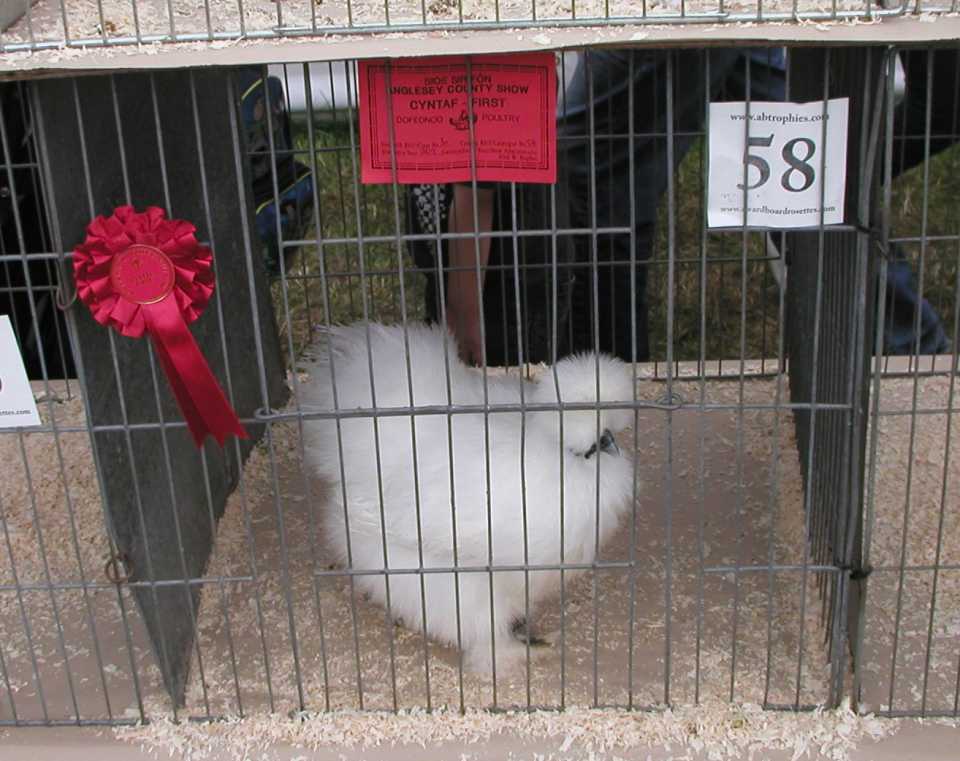 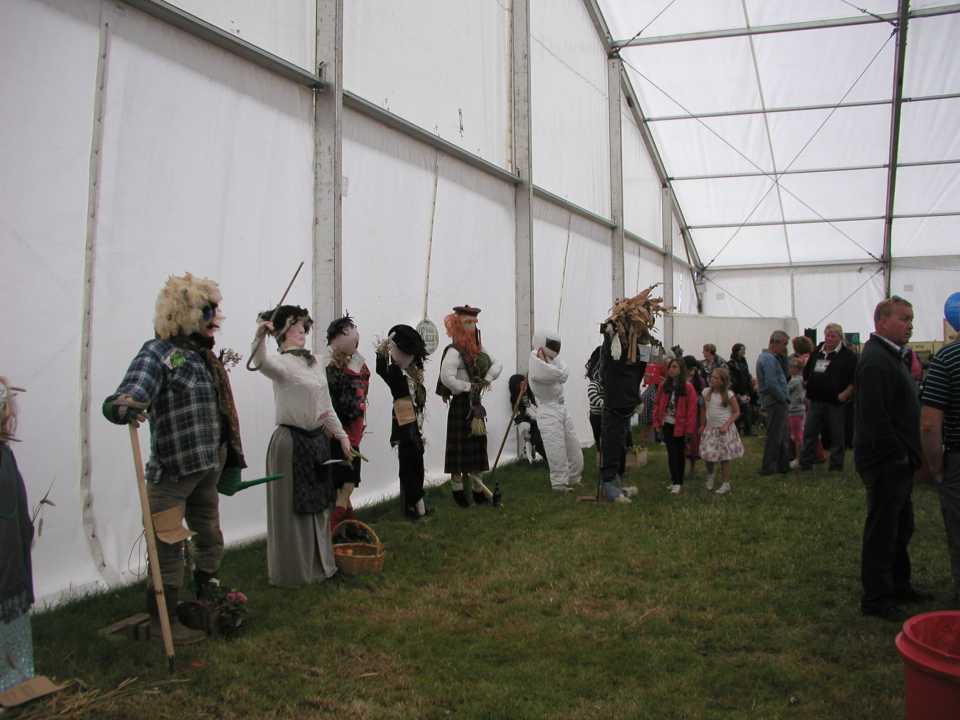 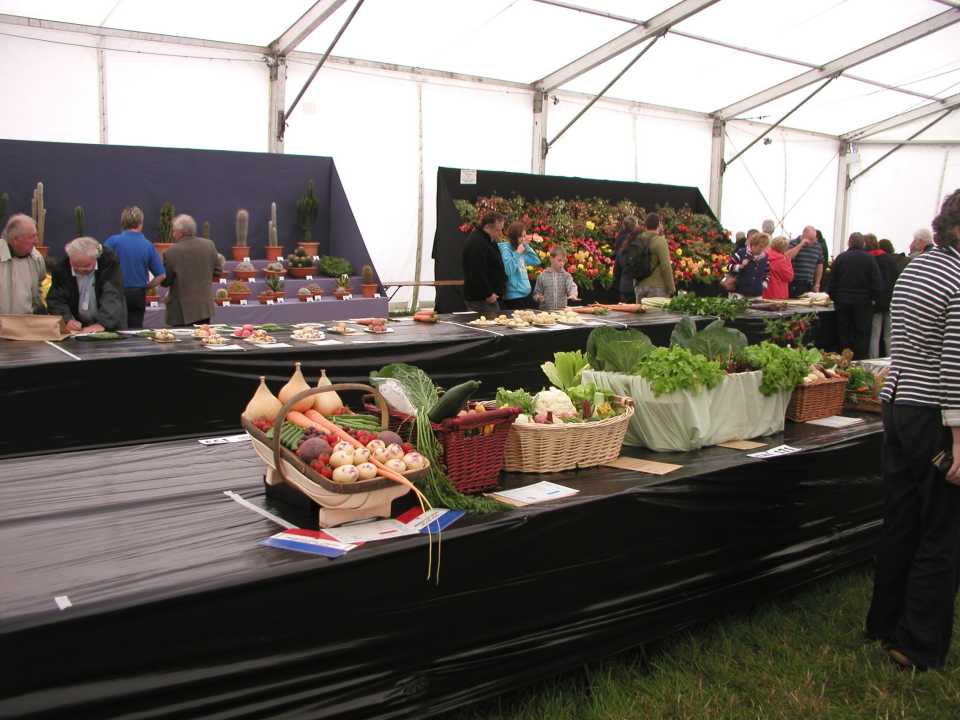 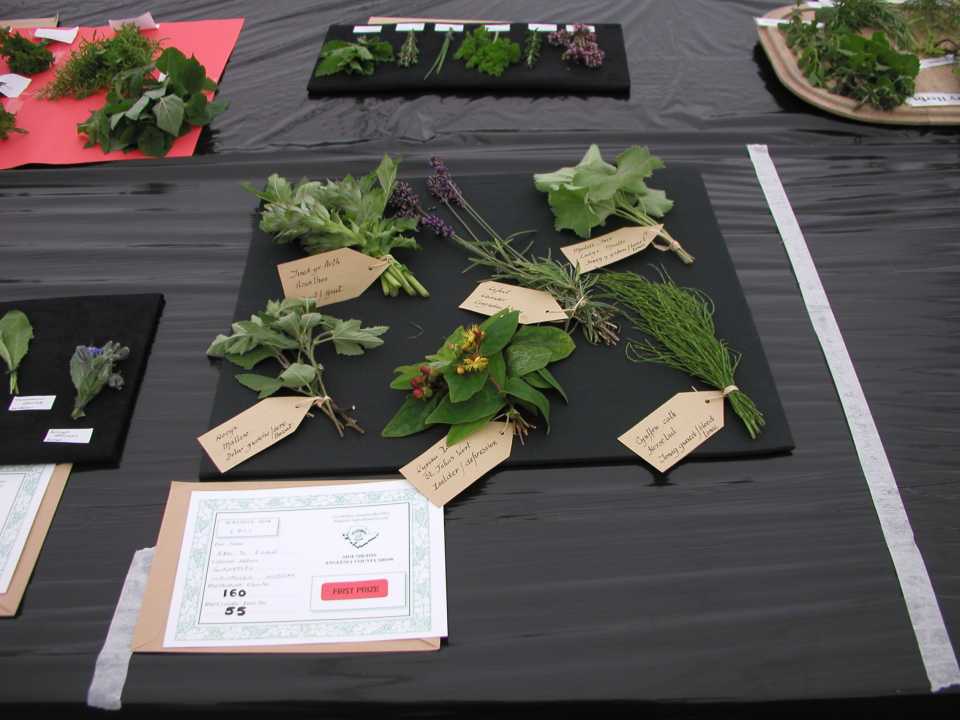 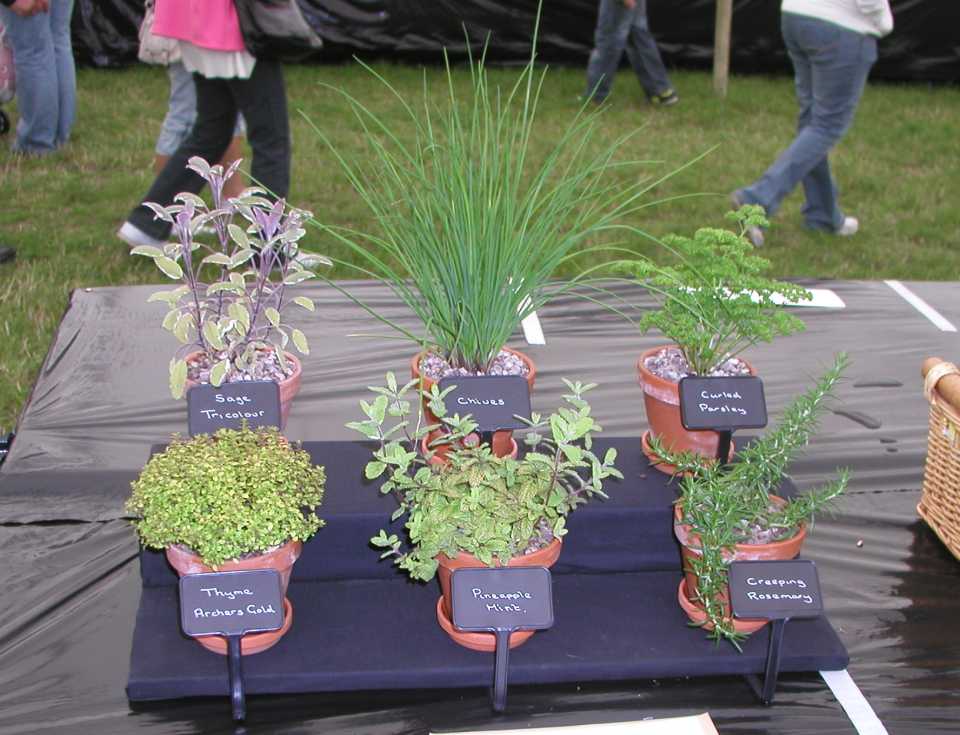 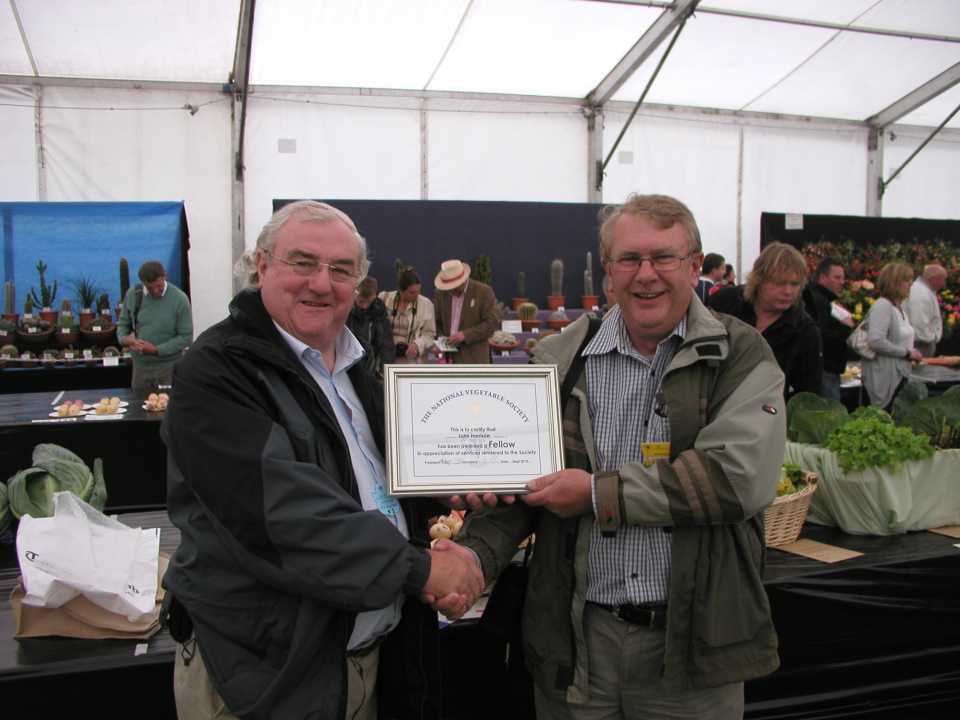 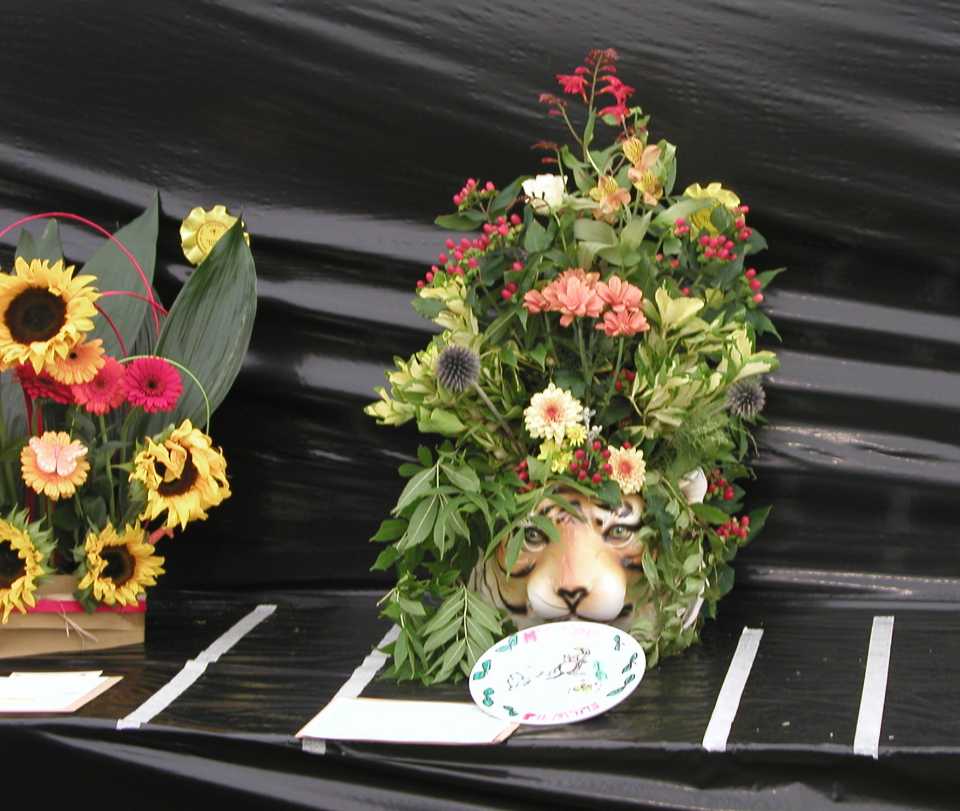 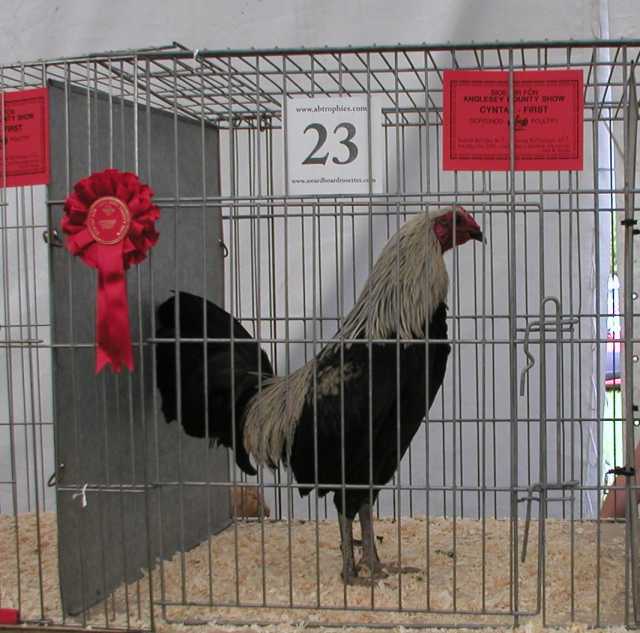 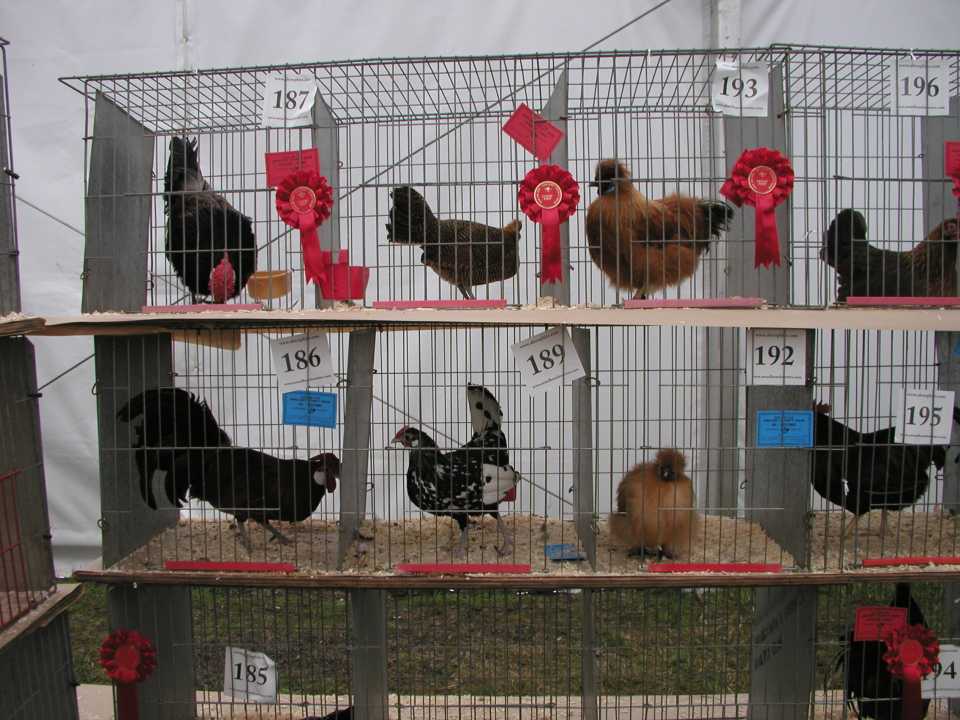 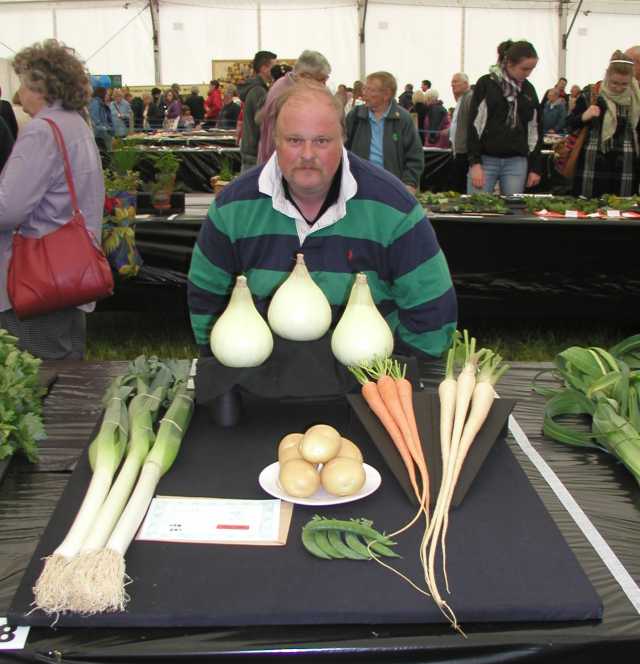