The general consensus is that to be immediately effective, biochar needs to be charged or activated. It’s like a sponge and will absorb nutrients, microbes and fungi. Just adding freshly made biochar into the soil will actually deplete nutrients that are being sucked into the sponge giving poor results for a season. 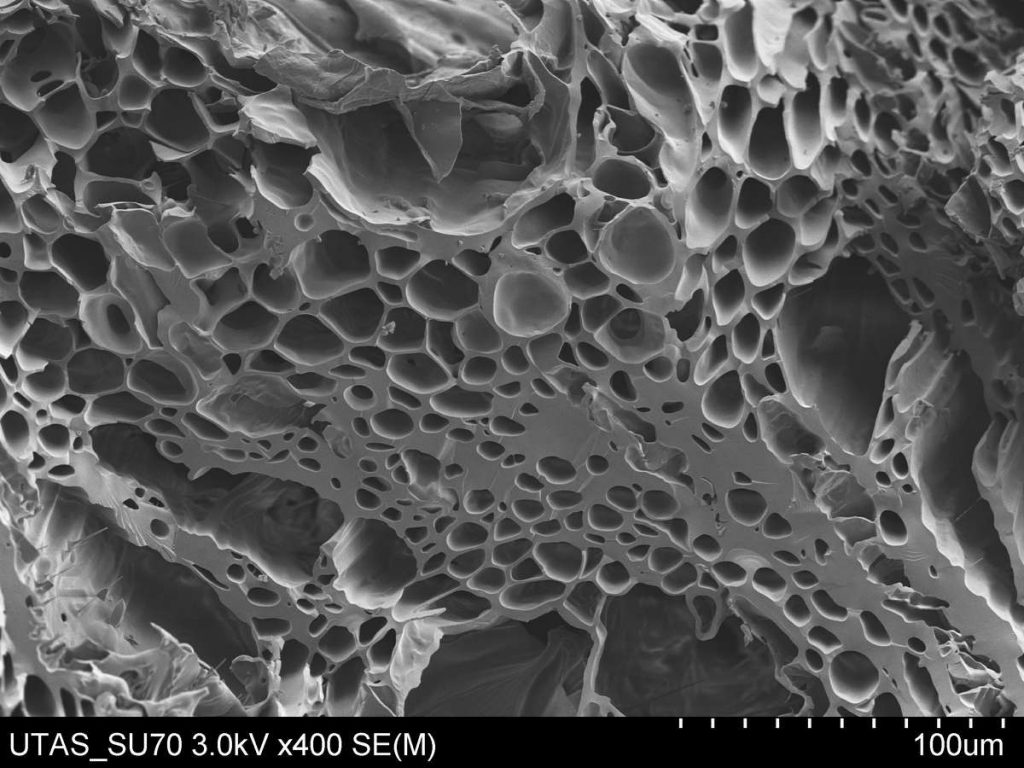 Biochar micropores electron microscope image. These pores absorb water and nutrients forming a home for beneficial microbes and fungi in the soil

How to Activate or Charge Biochar

There are many ways of charging biochar but here are some of the methds I’ve come across (in no particular order):

Steeping the biochar in urine for a period of weeks. This could be animal or human urine, there’s little difference. The urine starts as a sterile, nutrient rich liquid which soaks into the char and provides a feedstock for the microbes who move in later. This is one method often used in scientific studies of biochar.

Steeping in urine with added seaweed solution (such as SM3). Adding seaweed liquid or powder is frequently suggested.

Scattering the biochar in a chicken run where it will act as a deodoriser as well as charging. Potentially the birds will eat a little but that’s not been described as a problem. It may have an effect against parasitic worms.

Worm castings mixed 50:50 with biochar plus 5% flour or molasses to feed the microbes. Mix and keep warm (20ºC) and damp (not wet) for at least 2 weeks before use.

Mixing 50:50 with grass clippings and leaving for 3 months to mature. Keep covered to avoid rain washing it out. 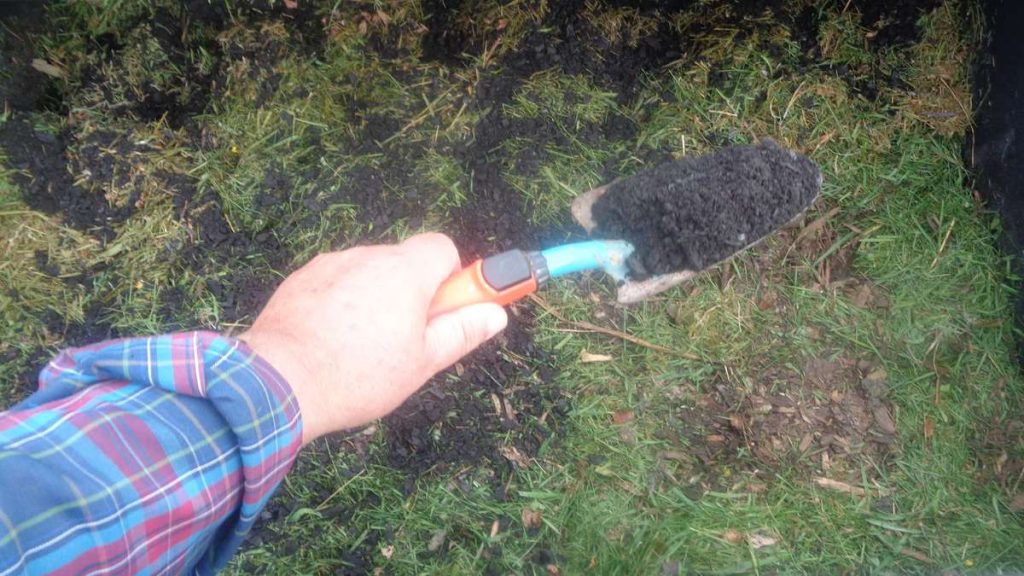 Charging (Activating) Biochar by adding it to a compost bin along with grass clippings and other green waste.

Finally the method favoured by Tony Callaghan of Soilfixer is to add raw biochar to compost as it is being made – possibly up to 10% of the volume of the raw materials. As they compost they’ll naturally add nutrients and microbes to the char producing a humus and biochar rich compost to apply to land. 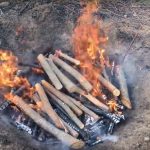 There are all sorts of methods of producing charcoal for biochar. Many involve constructing ovens that will heat wood to seriously high temperatures – like 500ºC – in the absence of oxygen. This is known as pyrolysis. These usually involve weld... 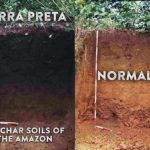 In recent years there has been a lot of talk about biochar and terra preta from the Amazon being the answer to sustainable growing prayers. I'm trying to separate the truth from the hype that surrounds biochar. July 2019 This page has been updated...
;